Sometimes it may be difficult to see above the bottom line when it comes to employee benefits. You want to do what’s right for your team, but you also have to keep financial decisions in mind. Expanding leave programs at your company may seem risky, but consider the benefits for both you and your employees.

Take the example of a project coordinator at Yoko Co., an interactive marketing firm. Within a day of returning to work after dealing with terminal cancer in her family, the coordinator was hit with another blow: a friend of the family had terminal cancer as well. In an average work environment, she’d be forced to stay and suffer silently, use up annual leave, or make an unpaid leave arrangement with her boss. While caring for her friend, the status of her job when she returned would be unknown. 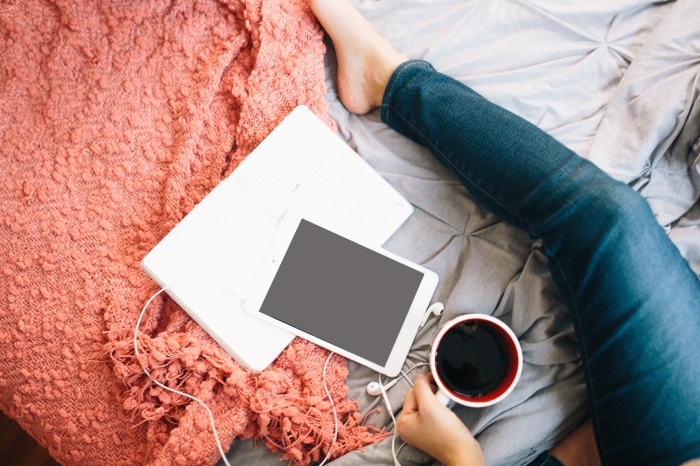 “It’s awful to have happen,” Yoko said. “But it was nice that she was able to spend time with her friend and her family and know that we were able to pick up the slack, knowing that she’s done the same for others when they’ve had unfortunate circumstances.”

Fortunately for this employee, Yoko Co. allows unlimited paid leave. She was able to take three weeks off and finally come back ready to work. She told her boss, CEO Chris Yoko, that she successfully drew a boundary between her home life and her work. She was allowed enough time to mourn and, when she was finally ready, focus on work.

Establishing team camaraderie with benefits like paid leave is a vital part of Yoko’s company culture for several reasons. As a web presence management agency, Yoko’s business works with “heroic” organizations who have “a purpose or a passion beyond just profit.”

He based this leave policy on his experience of family life while growing up in Newport News, Virginia. His father worked in shipbuilding. The community revolved around the company, but management chose to have company-wide shutdowns so families could spend time together.

For Yoko, an expansive leave policy also means no resentment among team members, because he also takes advantage of the policy. He spends time at the beach while still being available for contact. After working for a large ad agency, he understood how angry an employee would be if the boss was always away or if a coworker was slacking off and he was stuck behind a desk. 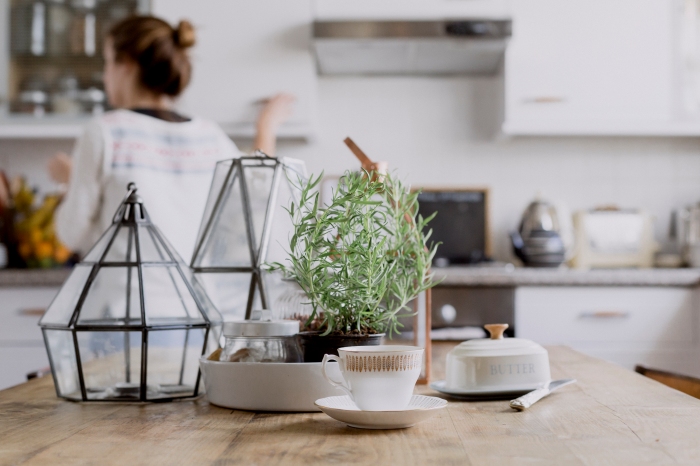 Yoko explains the financial benefits for himself and his employees. He doesn’t want to see an unfocused employee make a mistake. It’s important “to have people put their head in whenever they’re ready to do the best work. Even if it takes longer to do it the first time, it’s way cheaper than doing it twice.”

Creating a program like this can be tricky, though. Yoko has a small team of less than 20 employees. If one person abuses the system and slacks off, everyone else has to bear the brunt of the work. As a result, the entire company can be stunted.

Several people attempted to game the system. After a couple of weeks of calling in sick and not completing work, an employee decided to “quit” his job by asking a friend to call Yoko and say he had died. Immediately, Yoko was shocked and saddened. He went to look for an obituary and couldn’t find one. So he checked his former employee’s Twitter account, which had been active within the last two hours. This “dead” employee told a cousin he was ready to party and would bring the booze.

Naturally, Yoko called the friend back to get some sort of explanation. The twitter account was locked right after the call. The charade went on for almost a year, until the employee arose from the dead to call and ask for his tax forms—which were sent to an old address.

“If you’re going to pretend to be dead, you’ve got to commit,” Yoko says with a laugh. “That was the craziest one I’ve seen.”

Despite a few cases of abuse, Yoko notes his employees are dedicated. They generally take off two to three additional weeks during the year, which is much more than average, but still small enough to be manageable. This doesn’t include the company’s normal holidays and holiday break. 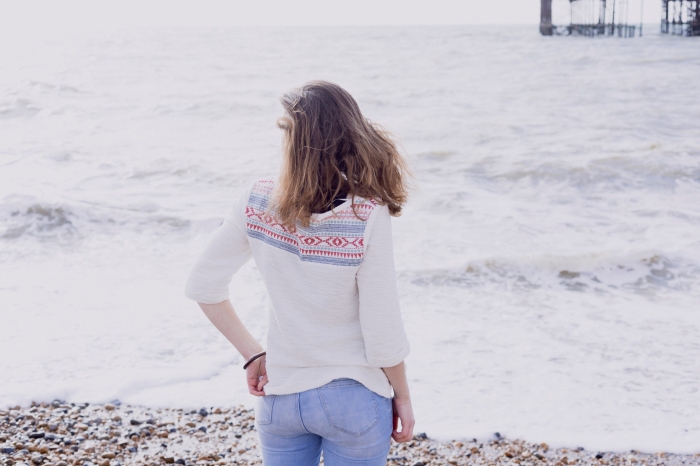 Now that big companies like Netflix, Facebook, and Adobe have decided to expand their parental leave policies and already have a lot of employee-centric benefits, the spotlight is (once again) on corporations to go beyond the minimum regulations. The Family Medical Leave Act, which mandates companies with more than 50 employees to allow up to 12 weeks of unpaid leave without the threat of losing their job, is viewed as not enough. While legislators are working to reform this bill, companies like Yoko’s are making their leave programs work on their own.

Yoko says this kind of policy required a lot of documented and structured processes in order to be feasible. His employees know their responsibilities, how they’re being evaluated, how their role impacts the team, and how to be successful. None of his employees are confused because they know exactly what’s expected of them.

So how can a company, particularly a larger enterprise than Yoko Co., begin to implement more flexible leave plans? Yoko says evaluating the culture of your team is important. If employees prefer a specific number of days to know where they stand, set it that way.

If an executive and the company are ready for changes, Yoko recommends starting slowly. Try adding a few extra days of time off and testing it out for three or four months (maybe even a year) to see how employees react. Communicate with employees who may be doing someone else’s work but haven’t complained. In order to stay competitive in today’s market and foster a favorable workplace culture, steps like expanding the leave policy can quickly make your place of business more attractive to top talent.

Williesha Morris is a virtual assistant and a freelance writer that helps other small business owners and freelancers find their writing voice. You can find her at MyFreelanceLife.com and on Twitter @willieshamorris